Anzac Day, 25 April, is a national day of remembrance in Australia and New Zealand. ANZAC, stands for Australian and New Zealand Army Corps, and commemorates all Australians and New Zealanders who served and died in the war and operational services. The spirit of ANZAC, embodies courage, mate-ship, sacrifice and pride.

I will always remember my first Anzac Day dawn service.

The sounds of the bag pipes made the hairs on my neck stand on end. I watched the catafalque party form an armed guard around the memorial, heads bowed, weapon reversed, a symbolic form of respect for those who have fallen serving their country.

I listened intensely to the poems and speeches, gaining a small insight into War times, and what the  landing would have been like. I didn’t understand at the time the significant of what I was experiencing, even so it was the most moving and memorable event I had ever encountered and the memory has stayed with me.

I could feel the pride in the people around me, everyone young and old coming together united as one, head held high with one voice, “Lest we Forget.” With the coming of the dawn the trumpet sounded the Last Post, indicating that the soldiers had gone to their final rest, and ending the service.

At the end of the Memorial service, the Adelaide River Show Society provides a “Gunfire” Breakfast for the public comprising a comprehensive, fully-cooked breakfast, including self-service tea and coffee. For added interest for public viewing are a number of displays, including:  the Waler horse display, a wind ensemble and a memorabilia military small arms display.

In line with Anzac Day tradition, service members remembered our soldiers with a bit of Two-up … and you can do likewise with all funds raised being donated to Legacy. 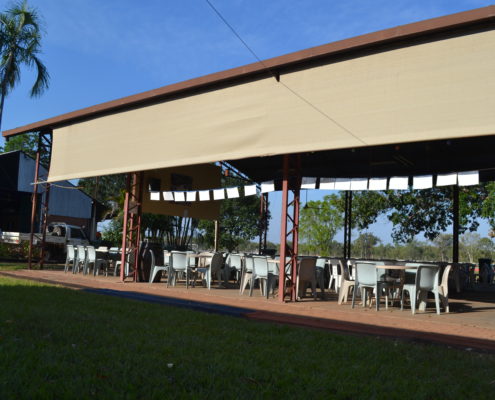 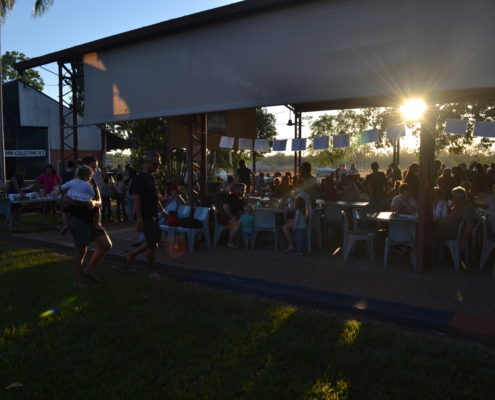 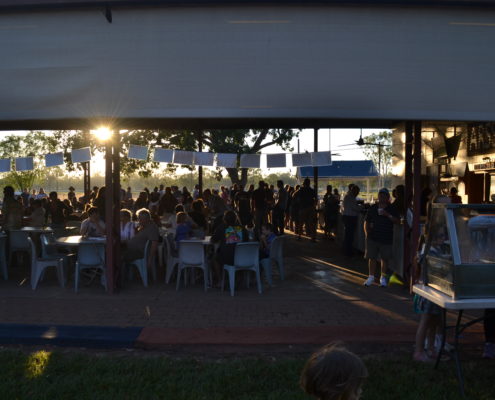 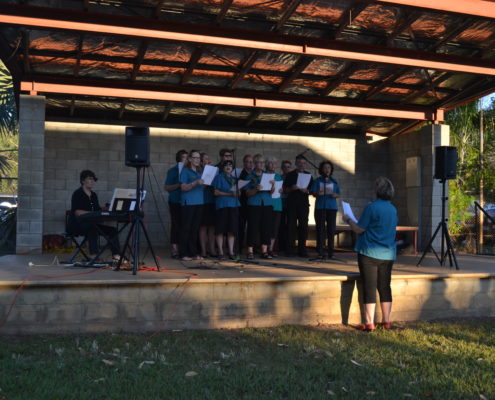 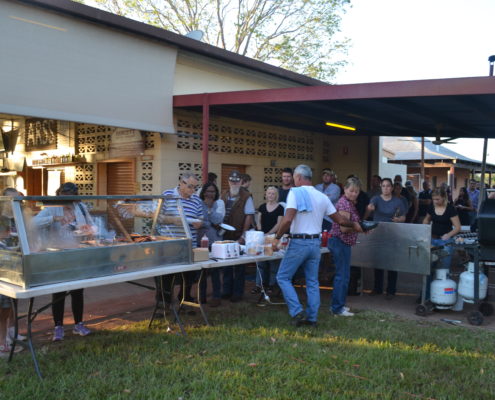 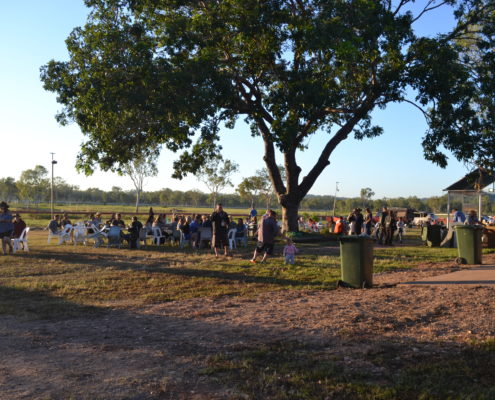 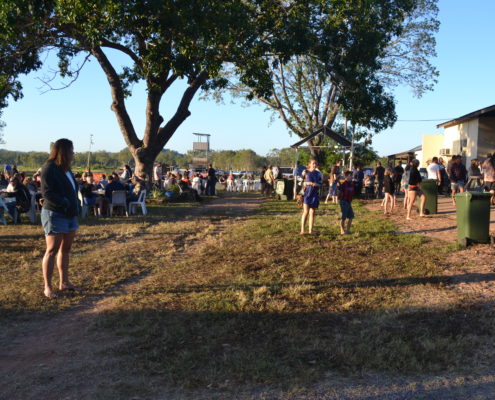 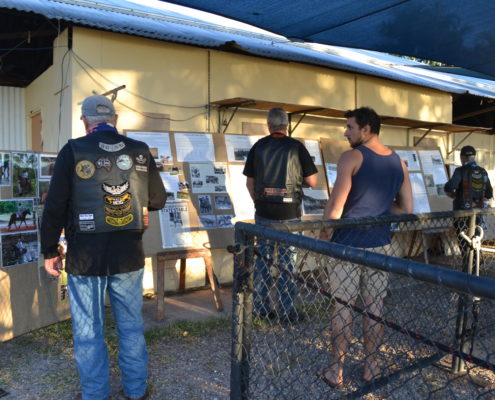 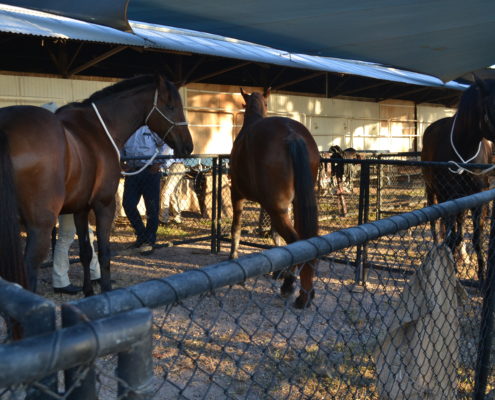 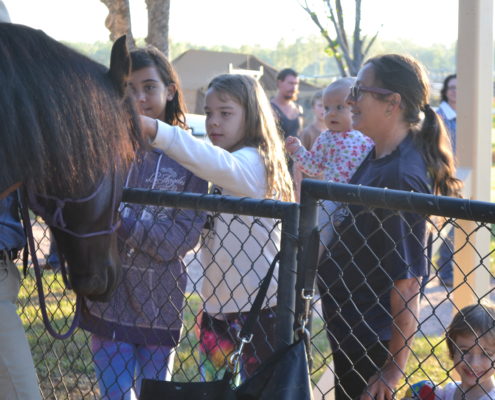 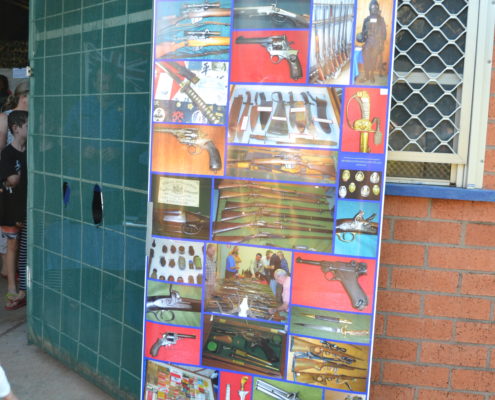 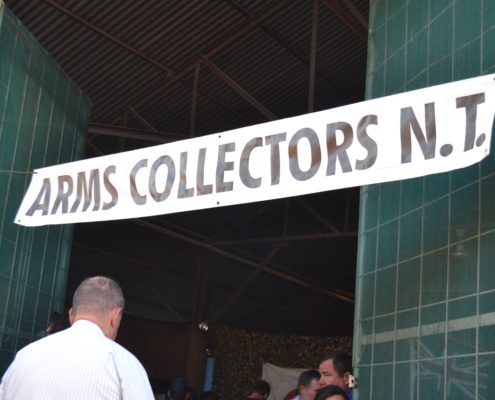 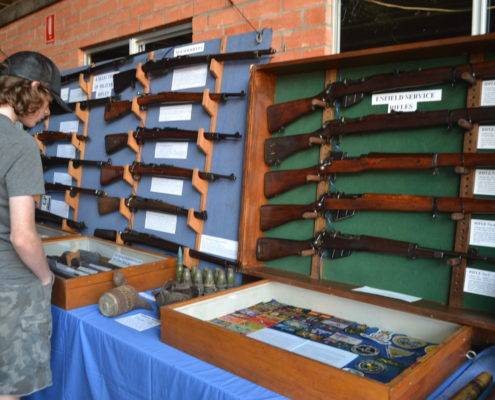 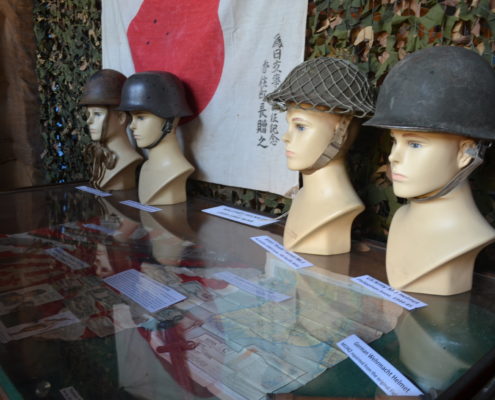 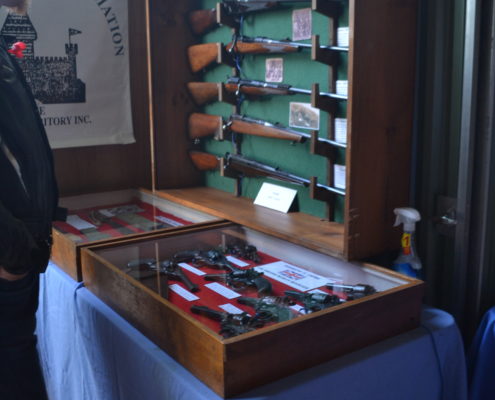